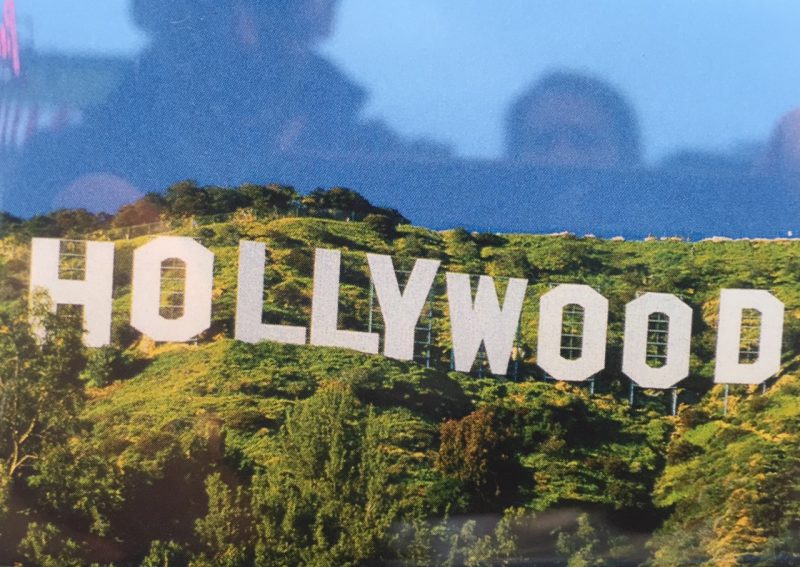 Hard to believe it’s less than 24 hours from the start of the Dads Honor Ride.  Two of our crew members; daughter Addie and Tuskegee Airman & friend Lawton “Wilk” WIlkerson made the uneventful trip with me from ORD to LAX.  We headed to Hollywood, where we were greeted by good friend Jamie Masada, founder of the the world famous Laugh Factory, LA’s oldest (36 years) stand up comedy club.  We had some good laughs and a nice reception including some heartfelt remarks from those in attendance, including Tom Dreesen, Allison & Greg Bishop, Lincoln Baker, Courtney Riley, Chris Miller, Priscilla Clarke, Jim Yeager and some others.  After getting settled at the hotel, Addie I strolled around Santa Monica Pier and had carbo loading dinner at Bubba Gumps.  Think Run Forest Run.

On our way to LAX.

We made to LA safe and sound.

With good friend Jamie Masada, founder of the Laugh Factory and a great humanitarian.

Pow Wow with riders, crew and other supporters.

Inside the trailer/mobile bike station

Getting in the Forest Gump mode.